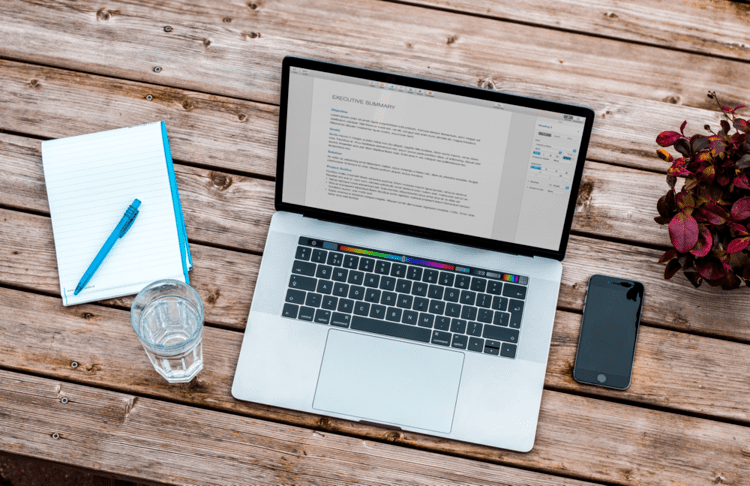 This week has been a complete whirlwind of excitement, emails, and downtime.

My teammates are wonderful people so far. My supervisor is great as well1.

When people complained about getting too many emails I didn’t see what the issue was; you’re working and doing important things! Why wouldn’t you want emails?

Well, it can get to be too much. It is my first week and I enjoyed the correspondence but by week’s end my brain was completely fatigued. I’ll get used to it for sure but for the first week and onboarding and all that it was a bit overwhelming.

The sprint we had was amazing. Our PM was nice, the guys were nice and there was a lot of laughter. I don’t suspect sprints will always be like this but for a first time this was encouraging.

This…is just…I just don’t know what to say about it. Truly. You work at Target, Quizno’s and the local library all your life and having a 401k seems unreal, and it feels silly coming out of my mouth. I don’t know but I’ll get used to it.

The “prove yourself, rookie” week ahead

I have three projects I am a part of. None of the stuff looks too difficult. We have deadlines here where we really didn’t at DEV so this is a big time change. But I thrive off of stuff like this so I’m down for whatever2.

It’s going to pick up considerably. My teammates joked with me when I told them it was a bit slow. They said, wanna trade? and enjoy it because it won’t last!. 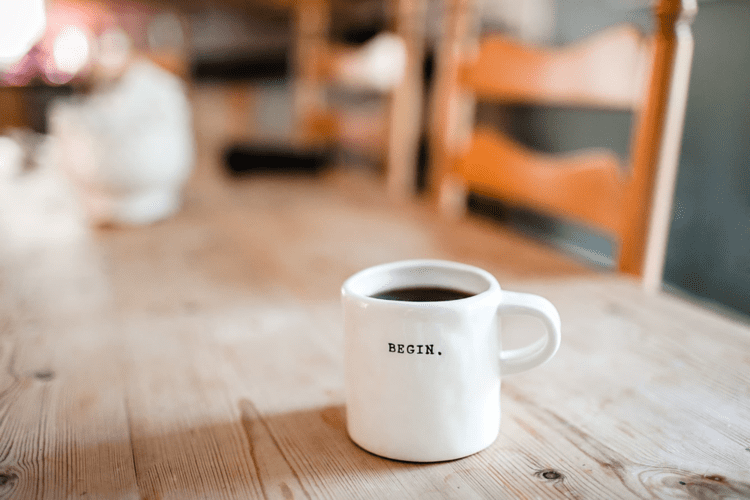 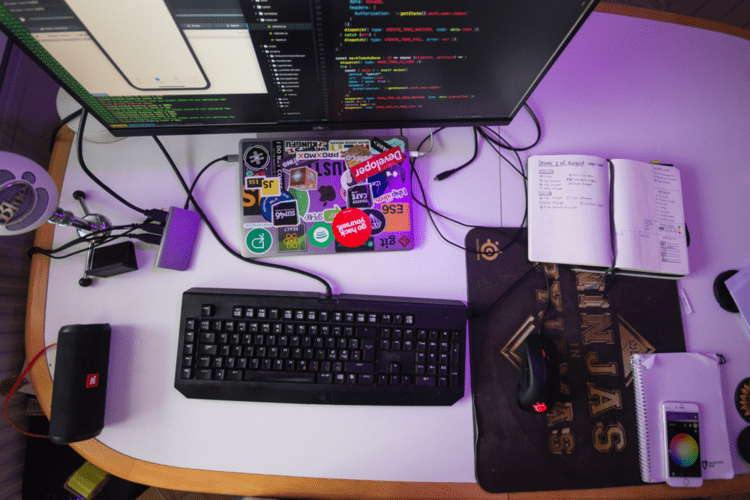