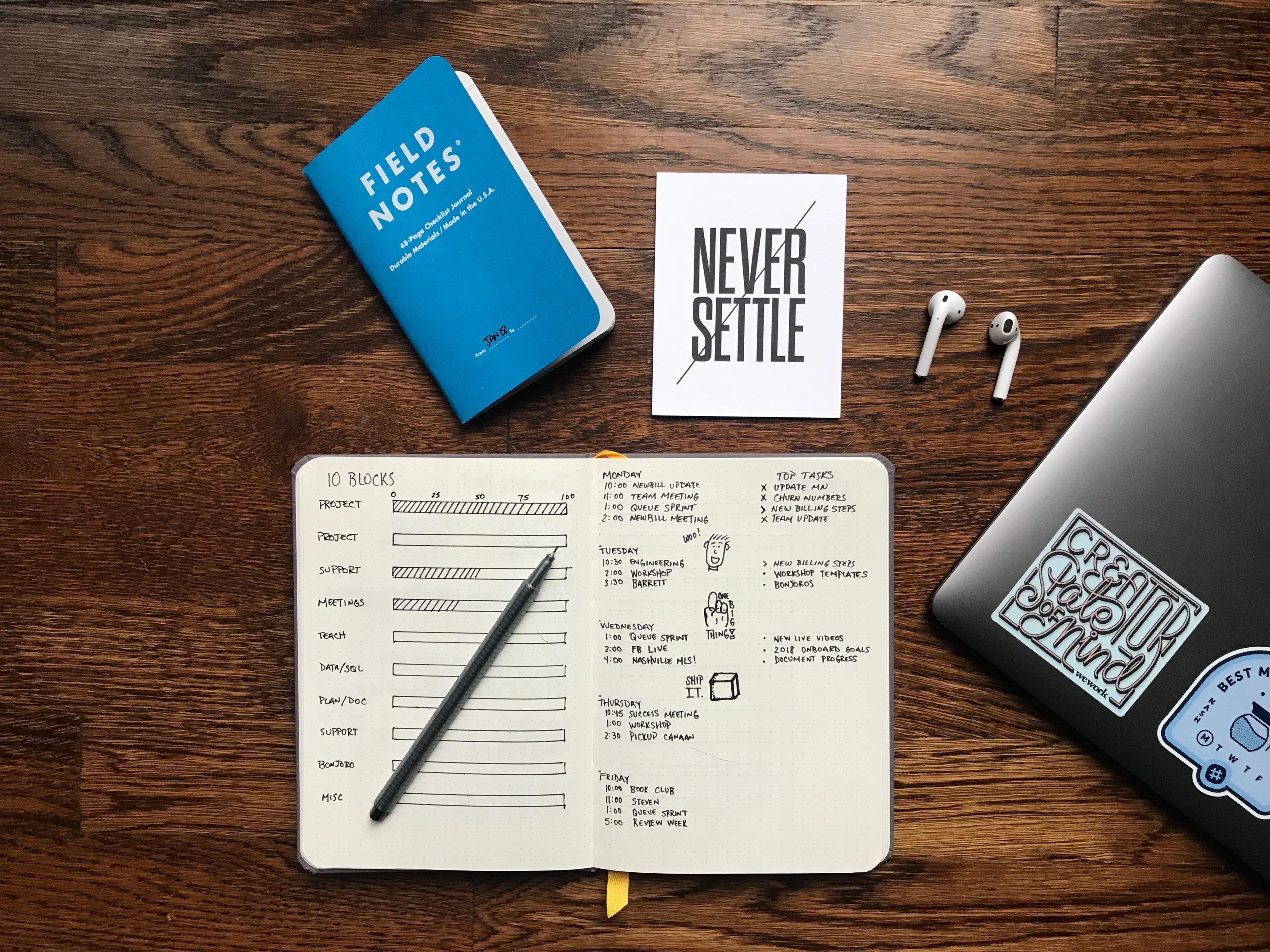 I have been working on Check Yo Self for quite a while.

At first, it was because I was deciding on the tech to use. It was full stack. Then it went to using localStorage and basically static. Then I chose React, different editors, making it an MVP, and now to where I am today.

Let’s back up a bit, however, to sometime last year.

Choosing React before even learning it properly

React was the new hotness in 2017 when I was starting this app. I was still a pretty green web developer and chased a lot of technology, though I am sticking with React for now.

I chose a simple React CSS framework to get some sort of semblance of styling up and running, and then I tried to build it.

I got stuck. Immediately.

At the end of 2017 I was floundering with this app; at the time I was also interning at DEV and had very little time to work on it. But in 2018, after my internship was over, I went on to buy Wes Bos’s React For Beginners course and dove in.

Getting up to speed but still struggling

I got the basics down right away. But, as I said in a recent DEV comment, the tutorial loop is something I stayed stuck in, a complete crutch for my fear of failing. I built components in Check Yo Self basically by looking at Wes’s code that I was writing and then using snippets to quickly get up and running. There’s nothing wrong with this unless you’re a junior developer. I was doing some serious copy pasta with the editor and other parts of the app, which is hard to admit.

The end of last year saw me forgetting the tutorials and building things. I am working on a command utility based on Check Yo Self, and other interesting things.

I’m also building dumb React components from scratch to get the hang of how to build them and how they work.

Building the search function for this blog as well as doing some other work in React, especially with this blog, has me thinking in React and JavaScript in general. Reading the React docs is a pleasure and something I started to do last year.

I’ve learned how to learn and search for my problems and error messages.

I’ve gone to Twitter and asked around. And when I don’t get any response, it’s back to the docs.

Figured out the source of my problem

Check out the progress on the project’s blog. 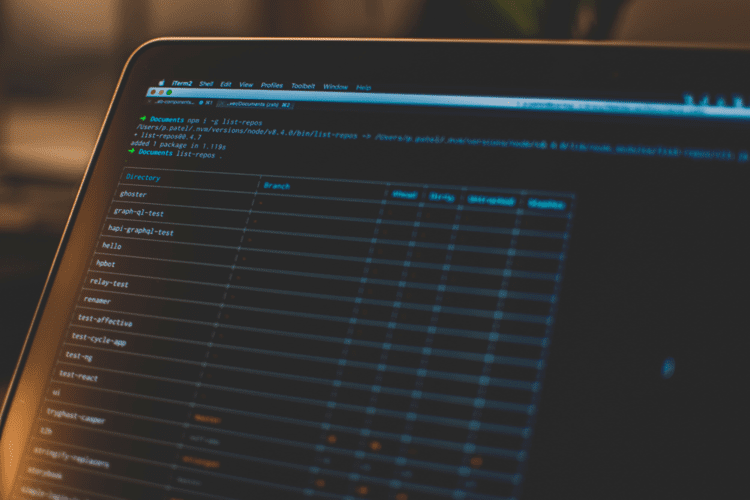