Let’s start this post off with a bit of honesty:

This year has been hell, emotionally, mentally, physically, and professionally.

I will be glad to see this year flame out in glorious fashion. I won’t miss it. But this post isn’t going to be a pessimistic one and instead pragmatic, looking back at the triumphs and professional letdowns of this year.

At the end, I will be laying out my professional goals for 2019. You down? Good. Let’s talk.

Basically this year was a failure: the main thing I wanted was to get hired and I failed at that. I feel like this year the tides will turn though.

Yeah I know but I feel like I did f all this past year it was so taxing on me. I need to ramp things up. So that’s why all this.

Let me know by hitting me up on Twitter. 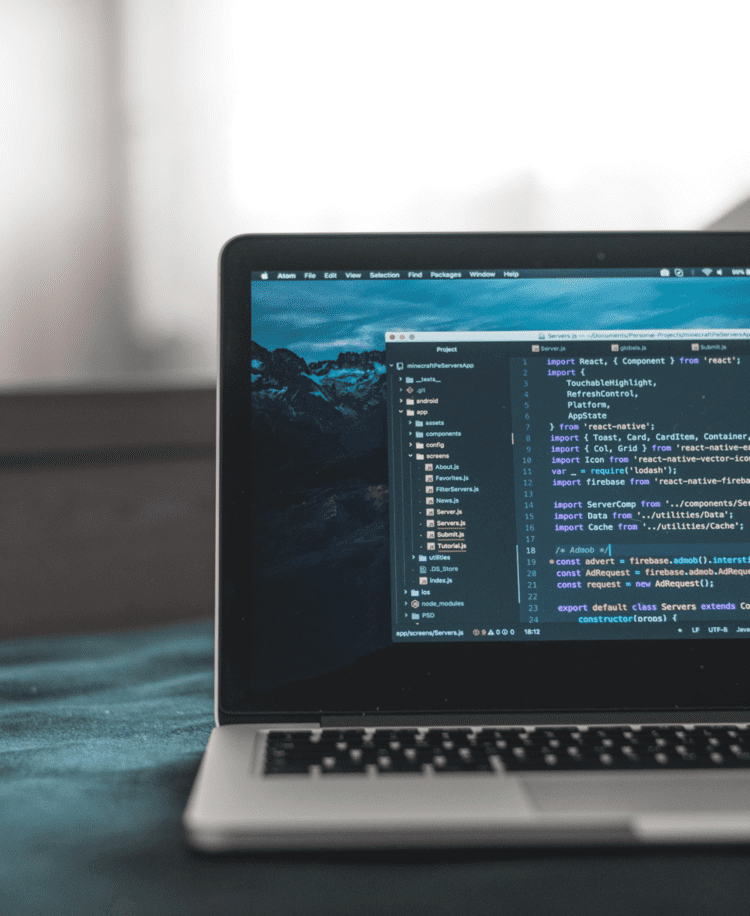